Judy came into the workshop bubbling with enthusiasm about her new business venture. Having worked in management so long at last she had stepped away from the security of a regular pay packet into the opportunity to be her own boss, to be the driver of her own future. After being at the beck and call of others people’s vision, she was free to make her own path. Excited about the opportunity to work in a totally new context she felt there was something in the system or in herself holding her back.

Judy chose to work with Inca, a serene but bossy senior mare. During the day they formed a connection and Inca subtly tested Judy’s boundaries. In the last experiment of the day Judy was asked to have Inca moving around the round yard, using her energy extended through a stick and flag. The only prohibition was that under no circumstances can the horse be hit. At first Inca ambled off without much enthusiasm for the task, eventually grinding to a halt and turning to look at Judy. The more Judy moved around and verbally remonstrated the horse, the more the horse just stood and looked at her. “She just won’t do what I want, I am getting quite frustrated”. “What other resources do you have?” asked an observer. Judy picked up the lead rope and jiggled the rope along with the flag but still Inca just looked at her. Offered a demonstration of how she could do things differently she accepted and watched as Inca snapped to attention and smartly trotted round the yard. On her next attempt, stepping into the energy needed, Judy was able to motivate Inca in the same way and then reform the connection as she dropped her energy. The bond now established, Inca followed her around the yard.

Describing what she learnt Judy said “Now I know what it feels like when my commitment lives in my body, not just my head. I can feel it in my bones and will be able to remember that feeling when things get tough. No amount of wishing or hoping will get me where I want unless I am prepared to take the action needed. And I don’t have to do it alone. There are resources all around me, both internal and external.” 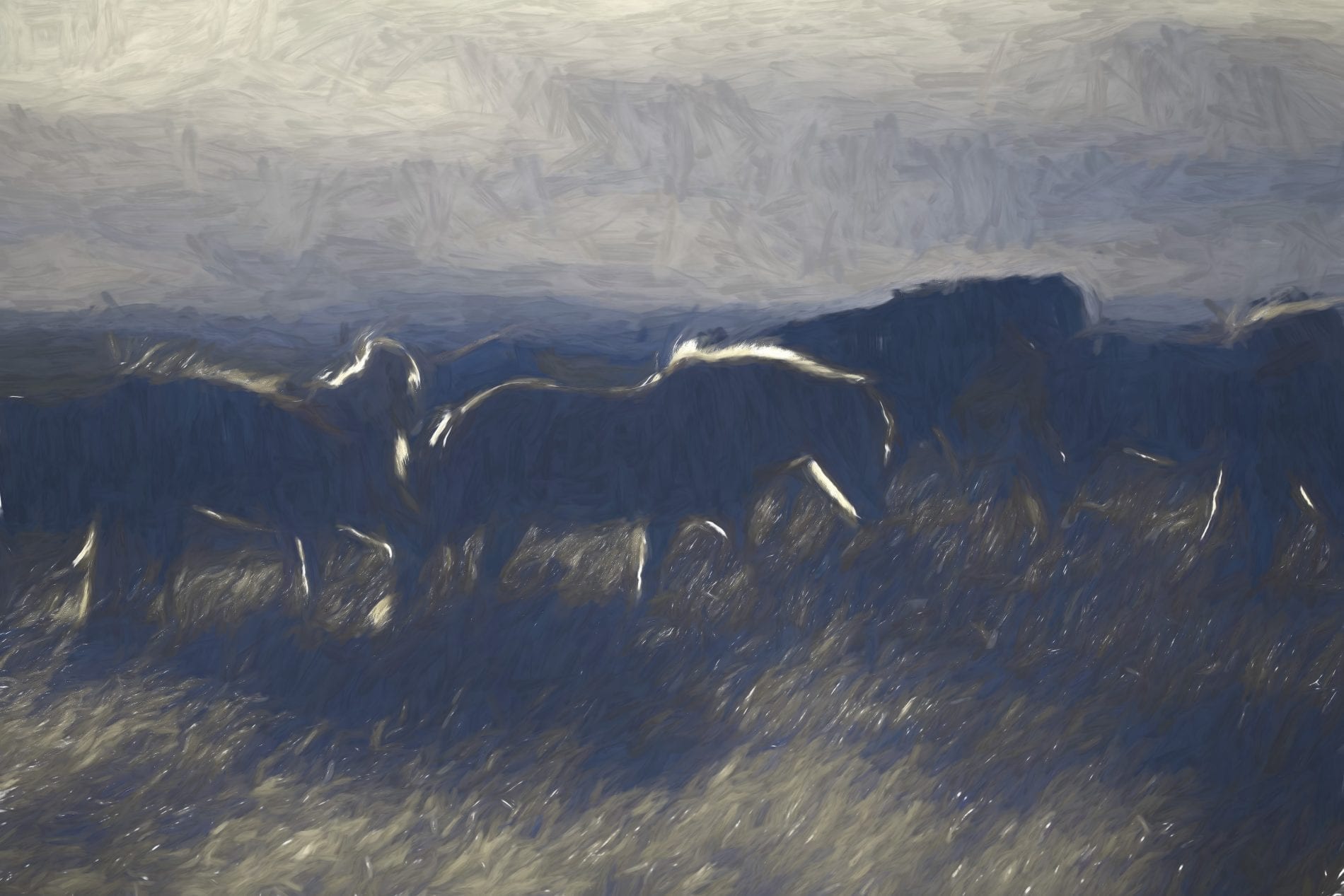